The Time when the world will witness the Complete Destruction of the Power of the White race To Rule and Dominate the Original People of the Planet Earth. If you are reading this announcement, you must know that the greatest cover up in modern history has been proven and is being exposed: The rulers of this world can no longer hide the reality that Jesus ‘the Christ’ is in fact a Black man from America and Louis Farrakhan is His Representative.

THE DRAMA IS NOW ON! INFORM YOURSELF, FAMILY, FRIENDS & LOVED ONES -Read this Article

A Higher Power than White Supremacy? 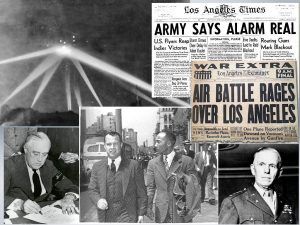 The Honorable Elijah Muhammad told us of a giant Mother Plane that is made like the universe, spheres within spheres. White people call them unidentified flying objects (UFOs).

America does not yet know the composition of the steel used to make an instrument like it. It is a circular plane. Because of its circular nature it can stop and travel in all directions at speeds of thousands of miles per hour. He said there are 1,500 small wheels in this Mother Wheel, which is a half mile by-a-half-mile. This Mother Wheel is like a small human built planet. 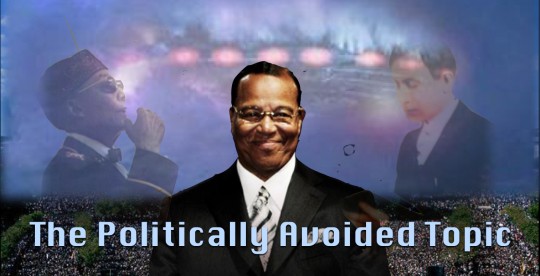 Exposing The War Between God & Satan